Assam’s history is the confluence of people from the east, west and the north. The convergence of Tibet and Burma. It was never a vassal or a colony to an external power until the third Burmese invasion. The richness of its cultural heritage speaks louder on the walls of its architectural marvels.

A brief history of Assam through my lens

On this page, I am trying to introduce a brief history of Assam through my photographs. Throughout my professional career, I had the opportunity to travel to many places across this land, which is rich in history and full of some unique architecture. Assam has placed in the leaves of History books since the days of Mahabharata. Once historically, it was known as Pragjyotishpur, and Kamrupa later believed to be named as Aham or Asam by the great Ahoms in 1228 AD who ruled in Assam over 600 years. Though the information I am providing here are not enough to describe the entire history of Assam, one can still have an idea about this land. 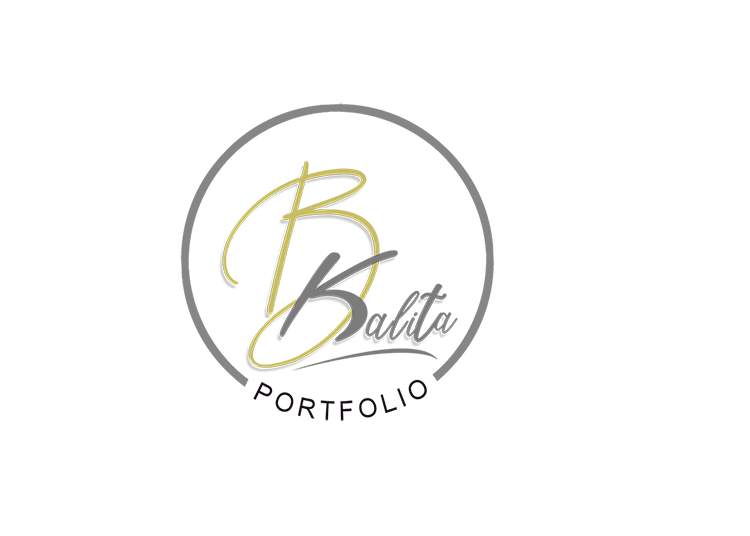 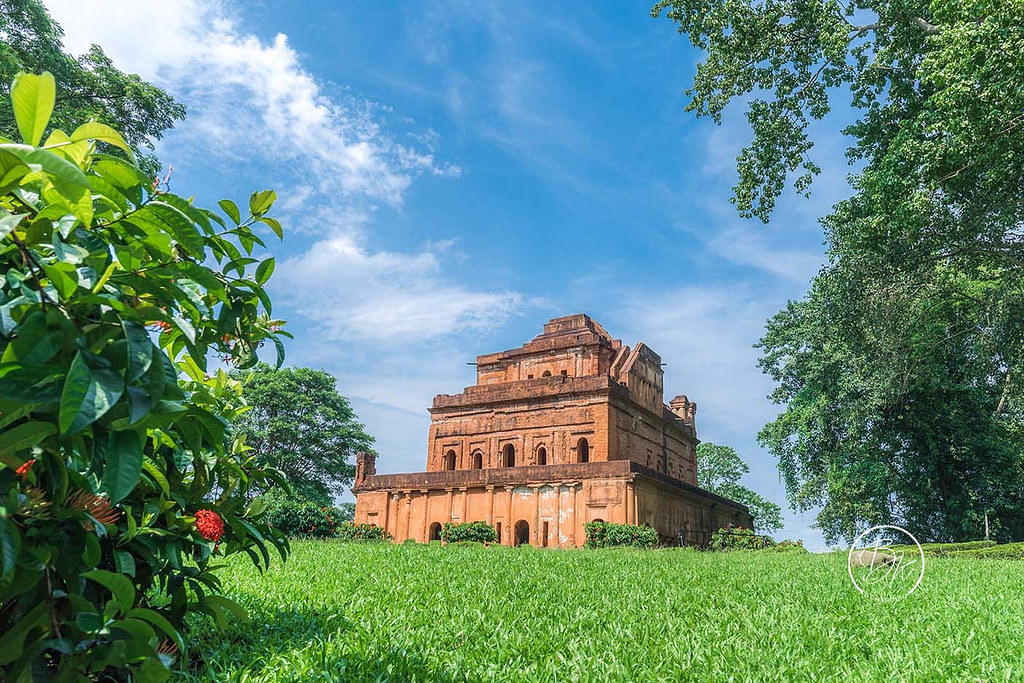 Kareng Ghar, Sivasagar. The royal seat of the Ahom dynasty adding profoundness to the history of Assam since 17ᵗʰ century.

Being an Archeological site, it is one of the most popular tourist attractions of Assam. This Ahom ruin was constructed in 17th century. About 15kms away from Sivasagar town Gargaon Palace was founded in A.D 1539-43. Its was named to signify the surroundings of the city, which was surrounded by ramparts, namely Mimangarah, Bahgarh, etc. There are two secret tunnels in the Kareng Ghar and is in a very close proximity to Talatal Ghar.

Situated in the northern region of Assam as one of the vital testament. The stunning monument is built purely by organic cement (a mixture of rice powder and duck eggs) and bricks notably standing tall and strong for centuries. The top ground floor of this Talatal Ghar is popularly called Kareng Ghar and has been used as a live-in palace by the royalty of Assam. The successor of Raja Swargadeo Rajeswar Singha, Swargdeo Rudra Singha, added the top floors during his rule. The Talatal Ghar is an elegant and genuinely spectacular seven-story royal palace.

Rang Ghar, Sivasagar. A significant architectural marvel which adding richness to the history of Assam.

An Archeological site and one of the popular tourist attractions. This Ahom ruin was constructed in 17th century. Often referred to as the ‘Colosseum of the East,’ Rang Ghar is one of the oldest surviving amphitheaters in Asia. It is located near Rangpur Palace at a distance of 3 km from Sibsagar or Sivasagar town. The name translates to ‘House of Entertainment’ and dates back to 1746 A.D. when the Ahoms used to rule present-day Assam. This monument is a crucial edifice to history of Assam reflecting the architectural precision and grandeur of that time.

Shiva Dol, the most sacred andrevered pilgrimage centers in India.the tallest Shiva temple in the country.

Located at the southern banks of Sivasagar tank it was built around 17th century. It is a major tourist attraction site in Sivasagar. Situated on the banks of the 200-year-old Sivasagar tank, it is visited by thousands of migratory birds in the winter season. The numerous walls and pillars within the temple are sculptured with the figures and images of Hindu Gods and Goddess. This age-old creation of the Ahom Dynasty has become the center of attraction for travelers and tourists from all over the world.

This Ahom ruin was constructed in 17th century. The Garbhagriha of Joy Dol is decorated by honey-comb designs and lotus medallions and stands adorned by a dome like structure. Just bordering the sanctum is a small brick-like structure, which was originally meant to be the kitchen house or the Bhog-Ghar. The walls of the main temple are beautifully carved with the figures of various Brahmanical divinities and the various forms of Lord Vishnu Himself. The western side of the temple has a square shaped mandapa. This connects to the sanctum, through an antara or vestibule.

Yet another beautiful architecture constructed during Ahom kingdom. Gauri sagar tank witnesses a large number of migratory bird species every year. Gourisagar(Gaurisagar) tank stretching 150 acres dug by the first wife of Sivasingha queen Phuleswari in 1723. The temple of goddess Durga is also there by the side of Gourisagar. The temples are situated on the northern bank of the tank. The three temples are Siva dole, Vishnu Dole and Devi Dole.Gourisagar is the name given to a small village Bezgaon by the Ahom queen Phuleswari after the construction of the three temples. There is a huge tank dug in front of the temples. All the constructions were finished by 1723.

The current structural temple, built and renovated many times in the period 8th-17th century, gave rise to a hybrid indigenous style that is sometimes called the Nilachal type: a temple with a hemispherical dome on a cruciform base. The temple consists of four chambers: garbhagriha and three mandapas locally called calanta, pancharatna and natamandira aligned from east to west. Being the centre for Tantra worship this temple attracts thousands of tantra devotees in an annual festival known as the Ambubachi Mela. Another annual celebration is the Manasha Puja. Durga Puja is also celebrated annually at Kamakhya during Navaratri in the autumn. This five-day festival attracts several thousand visitors

Hajo in Assam houses a number of religious places for the Hindus, the Buddhists and the Muslims. One such sacred space, for the Hindus is the Kedareswara temple in Hajo. The reigning deity of the temple is the Hindu God, Shiva. This is a well known medieval Shiva temple established in 1753 by the king from Ahom dynasty, Rajeswar Singha, according to the inscription written on the walls of the temple. The shrine is situated on top of the small hill called Madanchalla. The uniqueness of this temple lies in the fact that it has the rare self originated phallic symbol, or Swayambhu Linga, that too in the Ardhanariswara, or androgynous form.

Hayagriva Madhava Temple is situated on the Monikut hill. The hill is situated in Hajo of Assam which is around 30 km to west of Guwahati. The Kalika Purana composed in the 11th century CE in Kamarupa talks about the origin of this form of Vishnu and his final establishment in the hill of Monikut, where the present temple is located.  The present temple structure was constructed by the King Raghudeva Narayan in 1583. A most striking feature of the temple is the continuous row of elephants carved on the lowest level of the temple walls – a structure akin to the stone cut temple of Ellora.

The acronym “GRE” stands for Graduate Document Assessment. It is a exam published by the Academic Testing most effective essay writing service reddit, or “ETS.

Asking Your Teacher For Help On Homework

This will make your crafting additional focused. If you can be Efficient in lifetime in a variety of means then you put your mouth in

How to Use an Online Business Workshop to Generate Profit

In the internet business world, an online business workshop can help you generate income. legal web tech It will help you produce a sales display,